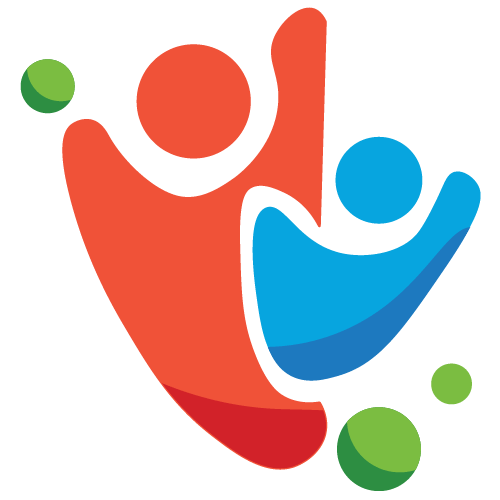 The Opinion Pages: Occupy the Classroom

Occupy Wall Street is shining a useful spotlight on one of America’s central challenges, the inequality that leaves the richest 1 percent of Americans with a greater net worth than the entire bottom 90 percent.

Most of the proposed remedies involve changes in taxes and regulations, and they would help. But the single step that would do the most to reduce inequality has nothing to do with finance at all. It’s an expansion of early childhood education.

Huh? That will seem naïve and bizarre to many who chafe at inequities and who think the first step is to throw a few bankers into prison. But although part of the problem is billionaires being taxed at lower rates than those with more modest incomes, a bigger source of structural inequity is that many young people never get the skills to compete. They’re just left behind.

“This is where inequality starts,” said Kathleen McCartney, the dean of the Harvard Graduate School of Education, as she showed me a chart demonstrating that even before kindergarten there are significant performance gaps between rich and poor students. Those gaps then widen further in school.

“The reason early education is important is that you build a foundation for school success,” she added. “And success breeds success.”

One common thread, whether I’m reporting on poverty in New York City or in Sierra Leone, is that a good education tends to be the most reliable escalator out of poverty. Another common thread: whether in America or Africa, disadvantaged kids often don’t get a chance to board that escalator.

Maybe it seems absurd to propose expansion of early childhood education at a time when budgets are being slashed. Yet James Heckman, a Nobel Prize-winning economist at the University of Chicago, has shown that investments in early childhood education pay for themselves. Indeed, he argues that they pay a return of 7 percent or more — better than many investments on Wall Street.

“Schooling after the second grade plays only a minor role in creating or reducing gaps,” Heckman argues in an important article this year in American Educator. “It is imperative to change the way we look at education. We should invest in the foundation of school readiness from birth to age 5.”

One of the most studied initiatives in this area was the Perry Preschool program, which worked with disadvantaged black children in Michigan in the 1960s. Compared with a control group, children who went through the Perry program were 22 percent more likely to finish high school and were arrested less than half as often for felonies. They were half as likely to receive public assistance and three times as likely to own their own homes.

We don’t want to get too excited with these statistics, or those of the equally studied Abecedarian Project in North Carolina. The program was tiny, and many antipoverty initiatives work wonderfully when they’re experiments but founder when scaled up. Still, new research suggests that early childhood education can work even in the real world at scale.

Take Head Start, which serves more than 900,000 low-income children a year. There are flaws in Head Start, and researchers have found that while it improved test results, those gains were fleeting. As a result, Head Start seemed to confer no lasting benefits, and it has been widely criticized as a failure.

One of the Harvard scholars I interviewed, David Deming, compared the outcomes of children who were in Head Start with their siblings who did not participate. Professor Deming found that critics were right that the Head Start advantage in test scores faded quickly. But, in other areas, perhaps more important ones, he found that Head Start had a significant long-term impact: the former Head Start participants are significantly less likely than siblings to repeat grades, to be diagnosed with a learning disability, or to suffer the kind of poor health associated with poverty. Head Start alumni were more likely than their siblings to graduate from high school and attend college.

Professor Deming found that in these life outcomes, Head Start had about 80 percent of the impact of the Perry program — a stunning achievement.

Something similar seems to be true of the large-scale prekindergarten program in Boston. Hirokazu Yoshikawa and Christina Weiland, both of Harvard, found that it erased the Latino-white testing gap in kindergarten and sharply reduced the black-white gap.

President Obama often talked in his campaign about early childhood education, and he probably agrees with everything I’ve said. But the issue has slipped away and off the agenda.

How we develop our programmes

Helping our ECD partners through lockdown

We are changing the face of early childhood development