Home » About Us » Western Cape Advisory Board 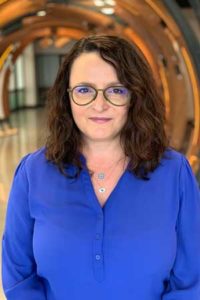 Ronel has a B.Rek (Hons) degree from the University of Stellenbosch. She qualified as a CA(SA) in December 1997 and thereafter spent a year working in the London office of Arthur Andersen & Co. She returned to Cape Town as audit manager with the firm. Ronel joined Spur Corporation Limited as group financial manager in January 2003. In January 2005 she was appointed as chief financial officer and company secretary, and she was appointed to the board of directors in September 2006. In her role as CFO, Ronel was ultimately responsible for the finance, company secretarial, administrative, legal and compliance functions of the group, as well as corporate governance and risk management. She also fulfilled a supervisory function for IT and HR. Since 2014 she had a dual role after being appointed COO of International business and in this capacity was responsible for the international growth strategy of the group. As an executive director Ronel was instrumental in determining and implementing group strategy and she also founded, and served as Chair of, the Spur Foundation. Ronel left Spur Corporation Limited in March 2018 and was appointed as a non-executive director and audit and risk committee member of GPI Limited and Adcorp Holdings Limited in December 2018 and June 2019 respectively. She is also a founding member of the Western Cape Development Board of the Early Care Foundation. 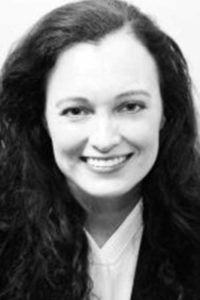 Lauren currently advises companies and institutions on the acquisition or sale of operations; the potential value of new business opportunities or strategies; the raising of capital and the structuring of empowerment ownership structures. She worked in London as part of the Barclays Capital global graduate programme, before moving to Johannesburg, and then to Cape Town, where she is employed by Leaf Capital, a boutique advisory firm. Lauren holds an Honours degree in Financial Analysis and Portfolio Management and is a CFA charterholder. She feels strongly, that every person should be provided with equal opportunities, no matter their background. However, it is with great sadness that she acknowledges that some children, herself included, by simply being born into a privileged household are given a significant advantage over others who are less fortunate. She hopes that through her skills and networks she can help redress some of the impact of life’s unfair playing field, by providing advisory assistance to the Early Childcare Foundation in the Cape. 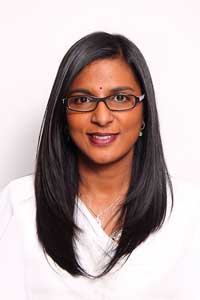 Tashni is a specialist in Technology, Project Management and Strategy Execution. She has worked on technology enablement globally with a strong focus on Information Security. She is currently the Chief Information Officer for Grand Parade Investments and a member of the Management Committee. Besides her focused role in managing information technology across the group and its subsidiaries she is also involved in strategic execution and implementation across the entire group. Tashni is passionate  about empowerment, leadership development, and STEM focussing on women and girls. She is involved in several projects that deal with empowerment and leadership development. 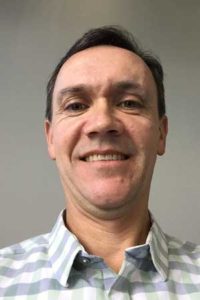 Richard leads and oversees the investment team. He is responsible for the deal structuring and deal execution at Inyosi Empowerment. Richard completed articles in 1997 (PWC CT) and spent several years with the firm in the UK and South Africa in Investment Management Audit, Transactions Services and Forensic Services. Richard then practiced as a Director of a medium sized firm of Chartered Accountants in Public Practice. In 2008 Richard joined the Technology Innovation Agency focusing on support of SME businesses in aspects of funding, financial and risk management, governance, as well as monitoring and evaluation. After a year as Head of Risk at Zoona, a digital financial services and mobile money provider, Richard joined the Inyosi team on 1 February 2018 as Senior Portfolio Analyst. BCompt (Hons),CA(SA), HDipTax 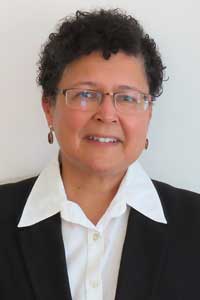 Anne has worked extensively with Independent, Private, Corporate, Family and Community Foundations, State related funding entities and Non-Profit Organisations (NPOs) working in the Human Rights, Biodiversity Conservation and Social Development sectors in South and southern Africa. The thrust of her work has been to leverage resources and partnerships to explore meaningful approaches and solutions to complex problems. Anne has a MPhil Degree in Monitoring and Evaluation, cum laude, (Stellenbosch University), a History Honours Degree (University of Cape Town) and is a Chartered Director (SA), (Institute of Directors in South Africa). Over the years she has served on a number of Boards and at present serves on the Board of the Synergos Institute Southern Africa NPC and has been appointed by the MEC for Cultural Affairs and Sport in the Western Cape to serve on the Western Cape Archives Advisory Committee. She is a Senior Fellow of the Synergos Institute, a member of the Institute of Directors in South Africa and a member of the South African Monitoring and Evaluation Association.