Home » About Us » Board of Trustees 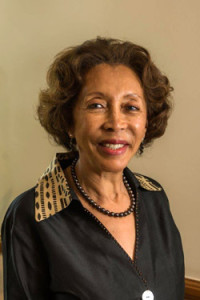 Tshepo Motsepe is a medical doctor. Her Masters in Public Health is in Maternal Child Health and Aging. She completed a Social Entrepreneurship Certificate Program.

She is guided by the belief that “economic and social development is a pre-requisite for communities to lead socially and economically productive lives’” as stated in the Alma Ata Declaration of 1978. 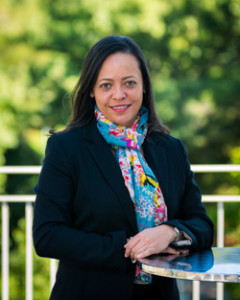 Anthea Gardner started her finance career at HSBC as an equity sales trader whilst completing her MBA at Wits Business School. Since 2004, she has occupied various investment management positions, including at Rand Merchant Bank, Morgan Stanley (London) and African Development Bank (Tunisia). Anthea ran her own property business, 43°Nord.com in the south of France before returning to South Africa to start Cartesian Capital, an asset management business, in 2014. She is a founding member of the Rainmaker Foundation (UK) and enjoys kitesurfing, squash, triathlon and is an avid reader. 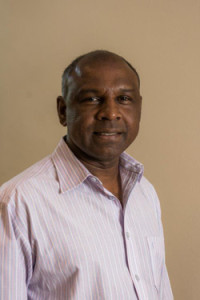 Brian Chinsamy is an educationist who taught English at a secondary school in Durban for 14 years. He later headed the Education Management Development and School Governance Unit in the Gauteng Department of Education.

In 1999 he was appointed Education Director of the District Development Support Programme where he researched school improvement in South Africa. During his time with Denel as the Head of Learning he introduced a new learning strategy for para-statals in the Department of Public Enterprises. In 2007 Brian joined ABSA where he introduced a new learning and performance improvement strategy for Retail Franchise. Brian was appointed as Head: Leadership, Learning and Talent for Barclays Africa in 2011. 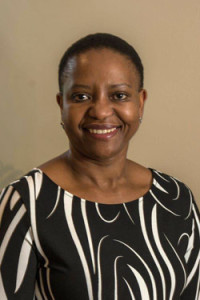 Nonto Nhleko is a business woman and registered debt counsellor.

She completed her schooling in Swaziland before undertaking tertiary studies in the United Kingdom and South Africa. After working with Dairymaid Nestle as a senior human resources officer, Nonto went on to run her own successful franchise business for a number of years. Nonto divides her time between her debt counselling agency and raising her family of two daughters and a son. 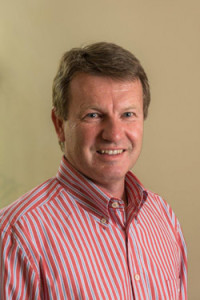 Jonathan de Villiers is a Chartered Accountant who started his career with Deloittes. Following a two year stint in France where he completed an MBA, Jonathan joined the Hollard Insurance group and was a partner in their Capricorn Ventures private equity partnership. Jonathan has been running his own private equity business since 2003 which is involved in investment into private education, property and various other investment sectors. 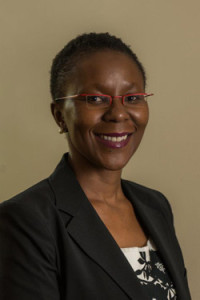 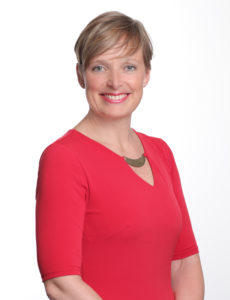 Deanne holds a Bachelor of Arts in Psychology and started her career in Human Resources. In 1998 she relocated to the UK where she joined the Royal Bank of Scotland where she headed up the integration committee project managing the acquisition by RBS of NatWest. In 2004 she was appointed Business Manager (2IC) to the Global Head of Sales and Marketing overseeing Great Britain, Europe, US and Asia.

In 2007 she left banking to open her own communication and production company with offices based in the UK and Hong Kong with the focus on supporting her clients on strategy development and execution, content creation, engagement and communication. She has extensive experience in the financial service, retail, motor, and consumer sectors. Her financial services clients included PAG, Barclays, HSBC, Lloyds, RBS, Standard Chartered, BNY Mellon, Morgan Stanley, Soc Gen and Deutsche Bank.

Deanne joined Instinctif Partners in 2014 and was appointed CEO in February of 2015.