Home » About Us » National Advisory Board 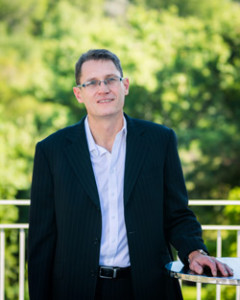 Dr Robin Woolley is a specialist in corporate strategy development, BBBEE implementation and BBBEE scorecard development. In 2007, he published Everyone’s Guide to BEE, a book on Black Economic Empowerment and how to implement it.  He is currently an Executive Director of corporate advisory firm, Transcend and former Director of Executive Programmes at the Gordon Institute of Business Science (GIBS). Robin’s support and advice to The Early Care Foundation in recent years has been invaluable.  He is married with three children. 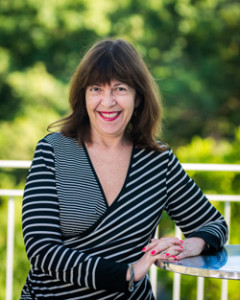 Rina Broomberg began her career as a psychiatric social worker. She joined Radio 702 in its first year of broadcasting to develop the station’s Community Services, and went on to become Station Manager and Executive Director in 1986. In 1994, Rina started her own consulting business in media, executive coaching and talent development but returned to Primedia Broadcasting in 1999 as Managing Director (Talk Radio). Together with broadcaster Gareth Cliff, Rina established One on One Productions (Pty) Ltd, offering integrated broadcast/digital solutions to clients. In 2014, Rina and Gareth Cliff launched online radio station CliffCentral.com, with the aim of creating the preeminent global online and on-mobile content hub out of Africa. 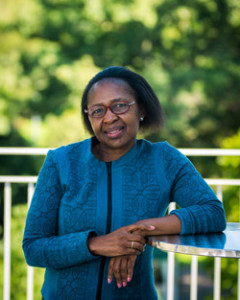 Ntjantja Ned is currently CEO at the Hollard Foundation responsible for the Early Childhood Development portfolio. She collaborates with government to facilitate the delivery of quality ECD programmes at local government level. Her focus is on advocating an enabling environment for ECD enterprises. Prior this position, Ntjantja held the positions of Deputy Director General in the Department of Social Development; Programme Director at the Nelson Mandela Children’s Fund and Head of Social Policy at UNICEF. She has also run Doublened In-Development Enterprises. Ntjantja is passionate about financial empowerment and leadership development, focussing on women and girl children. 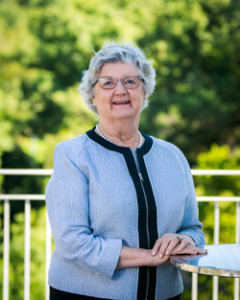 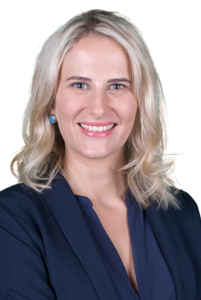 Tamzin completed a BCom (Investment Management) degree at the University of Pretoria, is a CFA charterholder and has completed a Social Entrepreneurship programme through the University of Oxford. She has five years’ experience in financial markets – working with private clients, managing mining rehabilitation funds and some of the balanced mandates at Anchor Capital, an investment and asset management company. She is eternally enthusiastic, inquisitive and constantly learning with a keen interest in behavioural finance, social entrepreneurship and impact investing. She hopes to tread as lightly as possible on this beautiful planet of ours and looks for sustainability in all that she produces or consumes. She is forever challenging the status quo of South Africa, a country which is in dire need of tangible and sustainable socio-economic change and has significant scope for this change. It is her duty, as someone who has some sort of influence over how capital is allocated, to redirect a percentage of it towards workable social upliftment businesses which measure the triple bottom line.